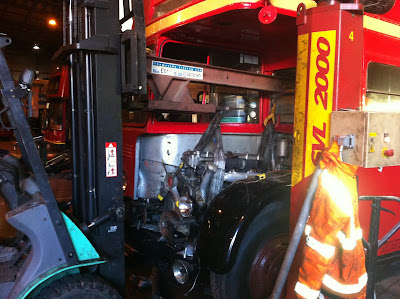 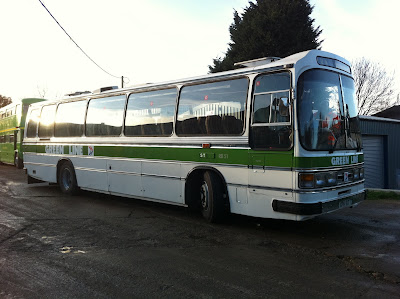 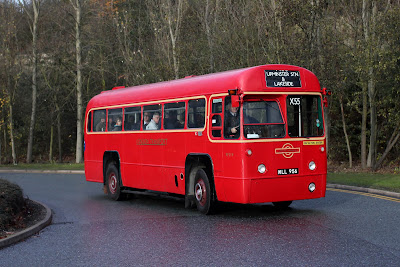 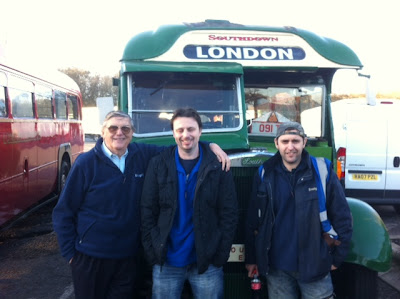 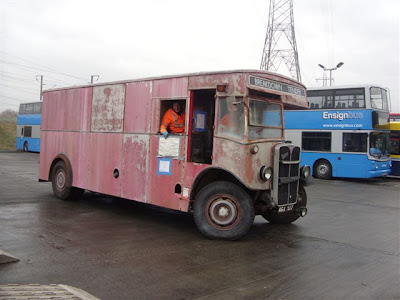 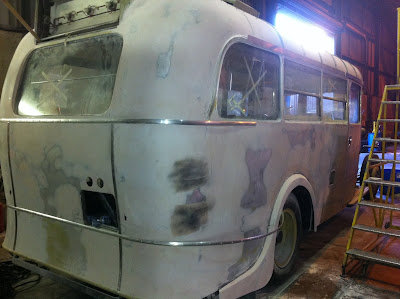 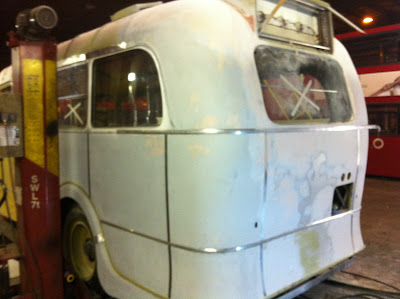 Steve
Posted by Helena at 05:14 No comments: