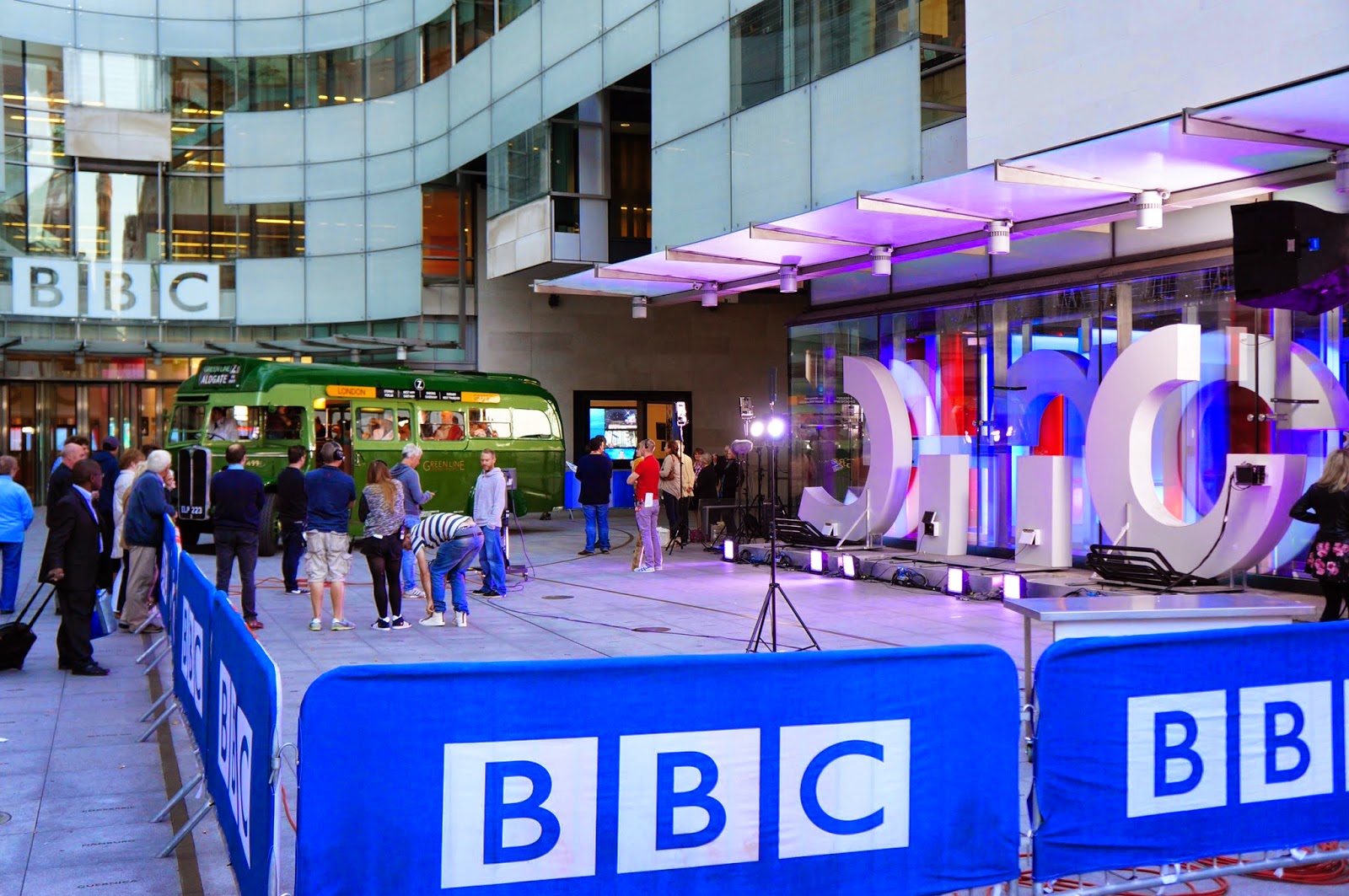 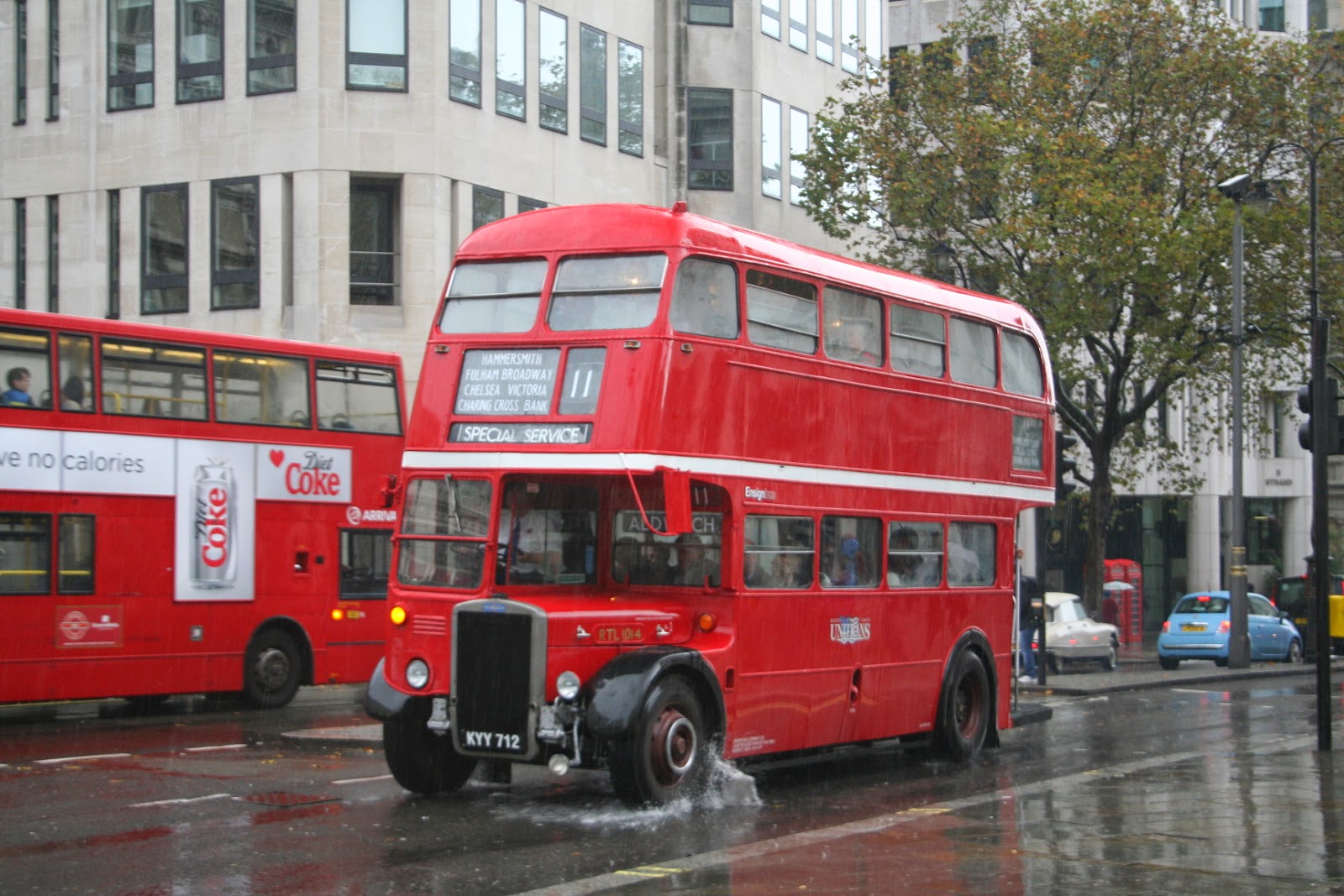 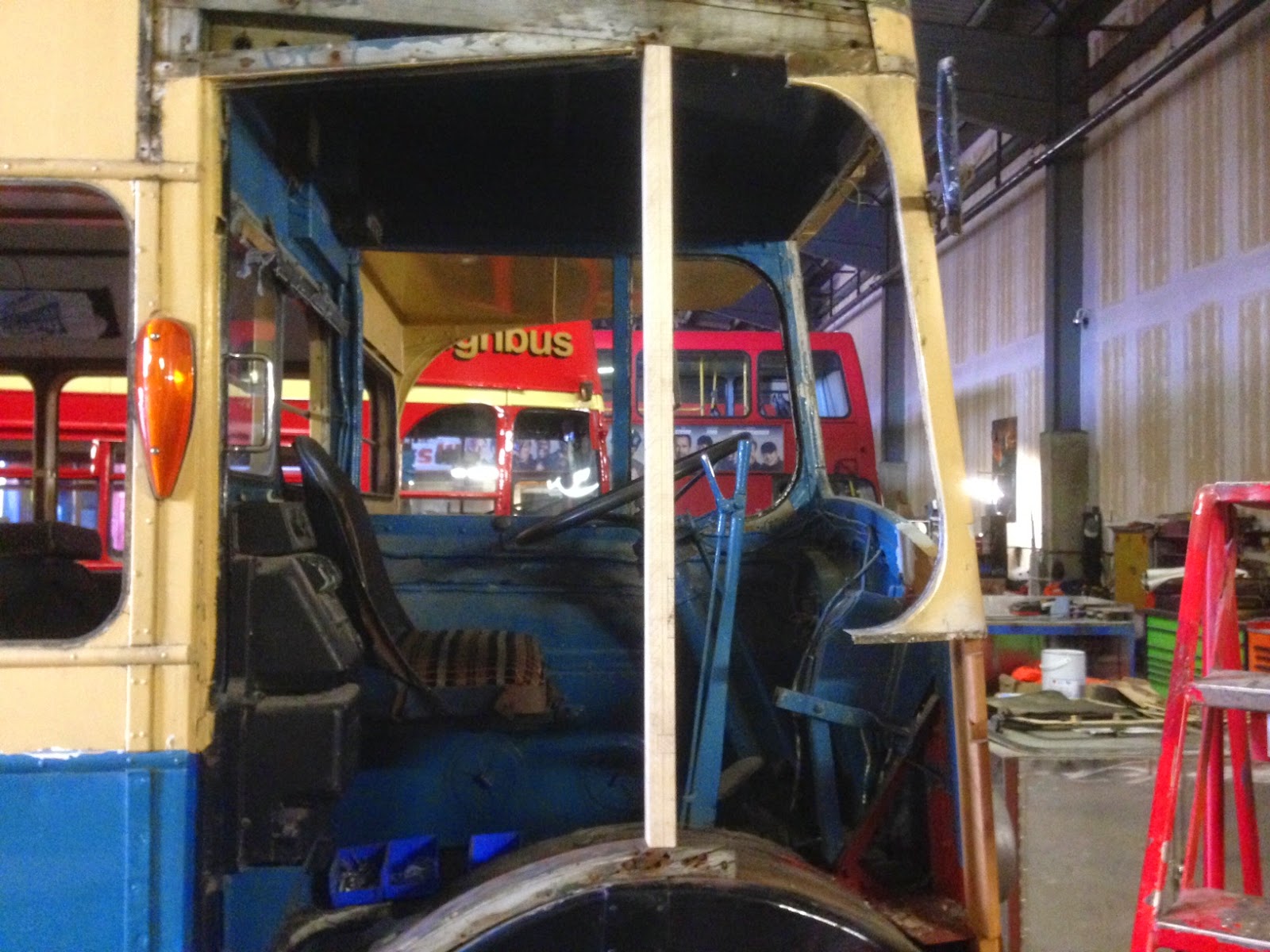 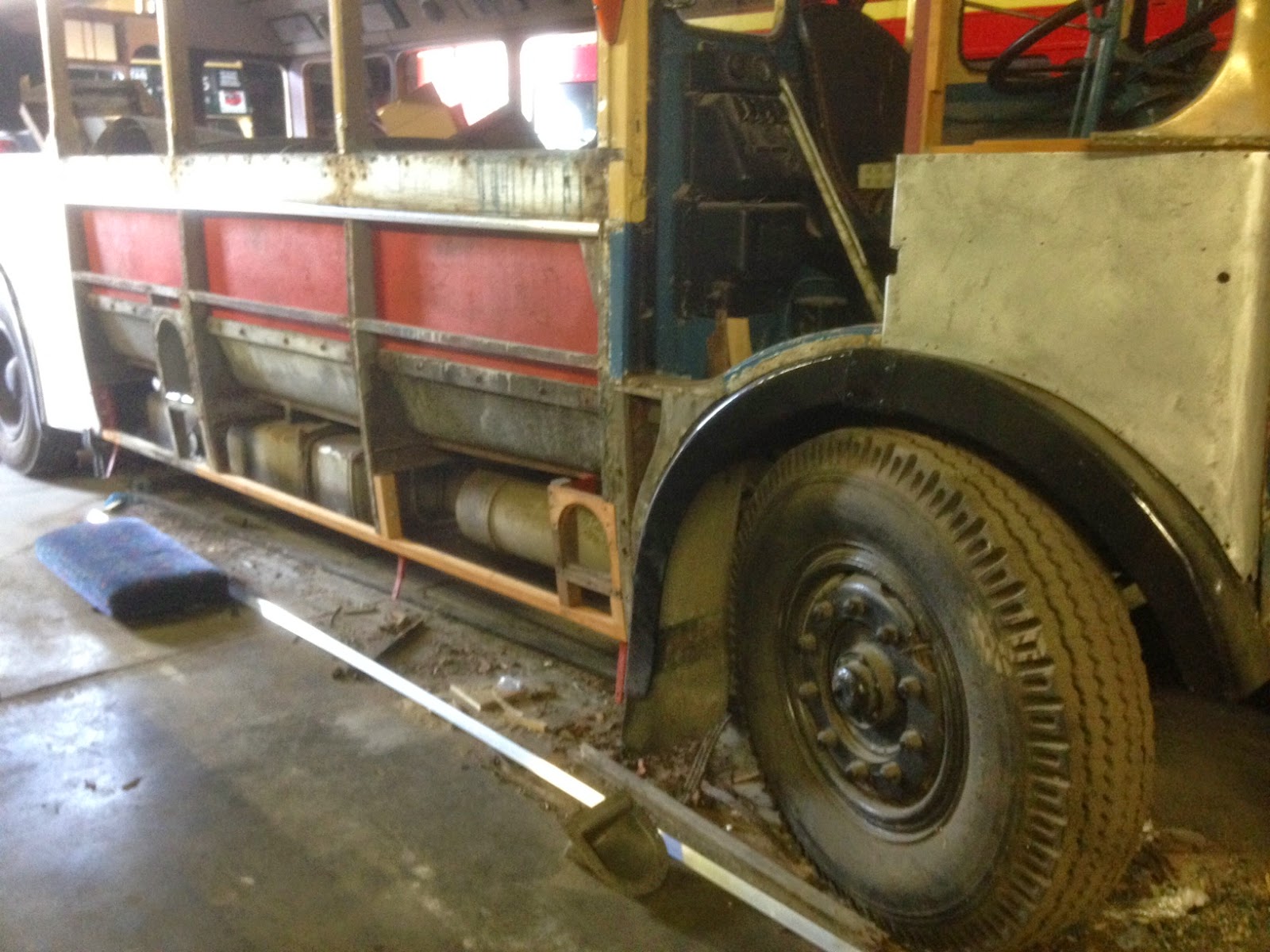 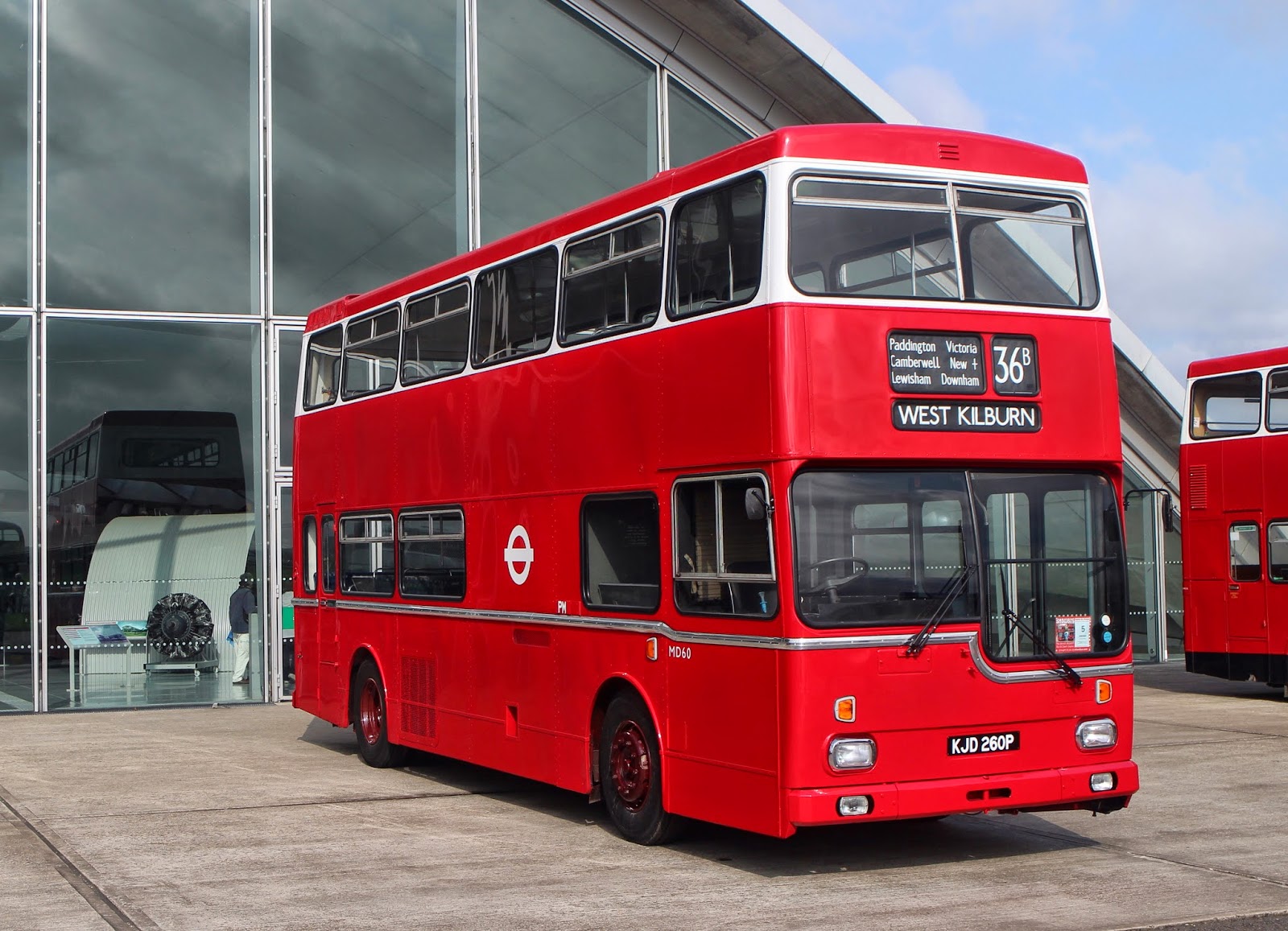 Cheers for now
Steve'
Posted by Helena at 05:46