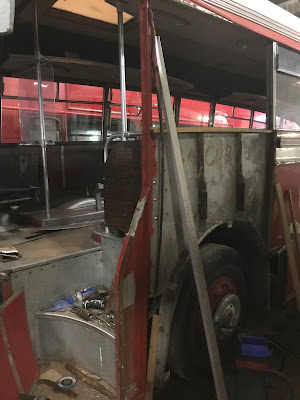 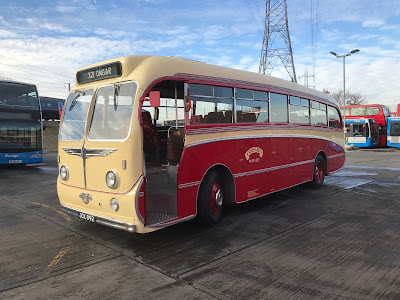 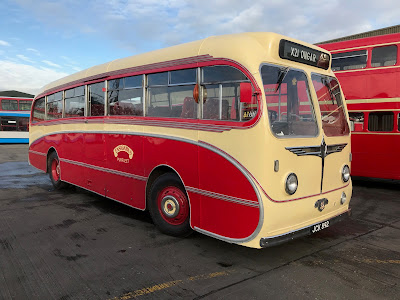 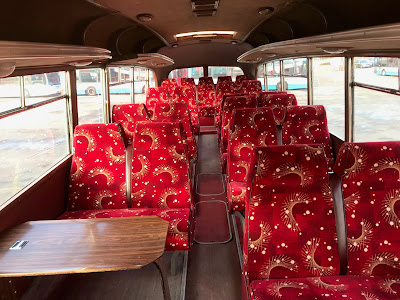 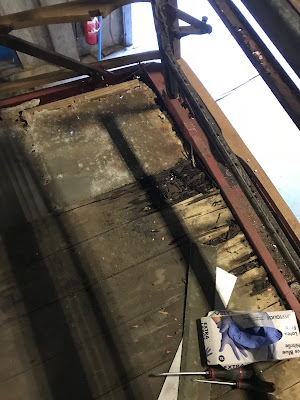 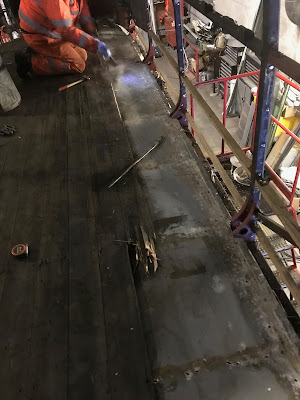 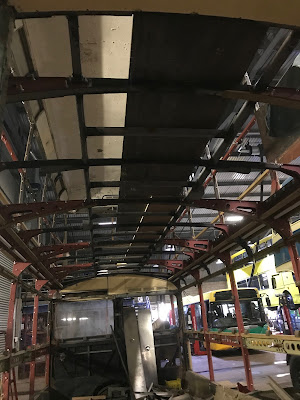 Good opportunity finally to wish everyone a very happy new year and hope 2018 is a good one.
Posted by Helena at 02:36