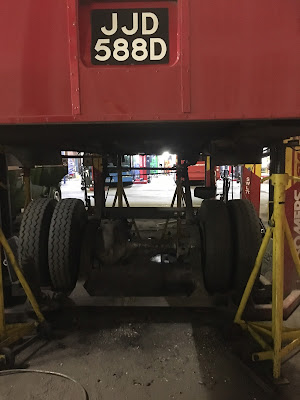 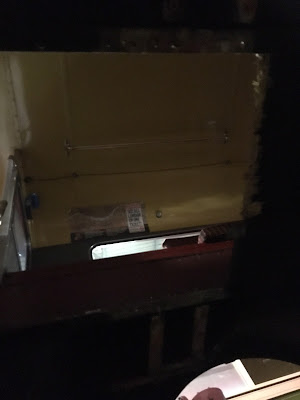 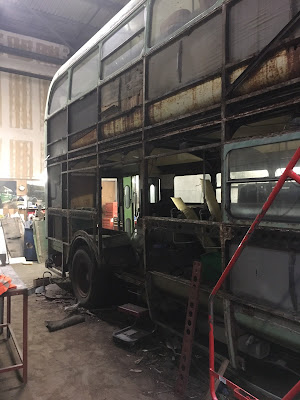 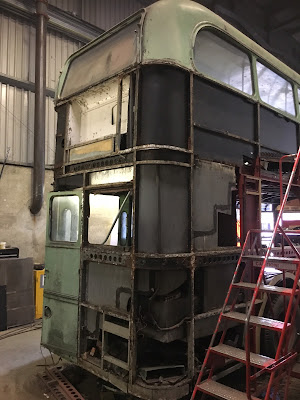 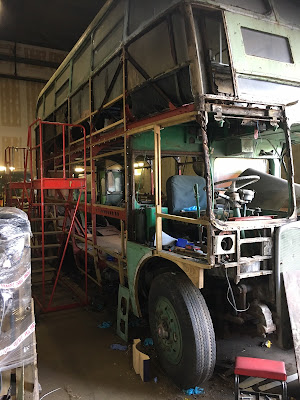 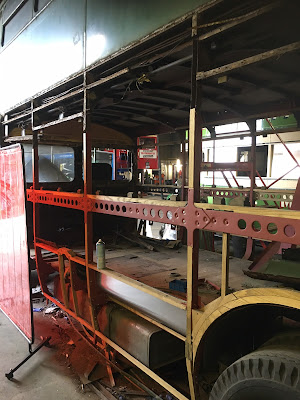 April is a busy month for our hires particularly with a lot of film work, so some buses being dressed for all kinds of periods. I will see photo opps present themselves on the forthcoming month!
Posted by Helena at 05:52