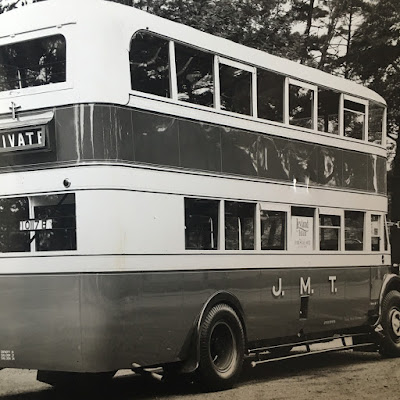 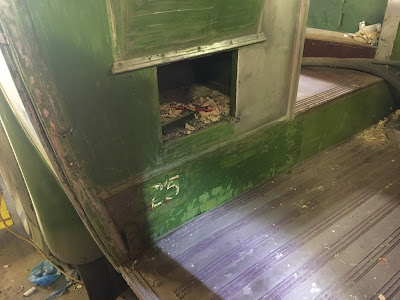 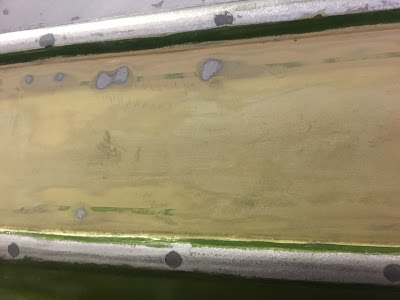 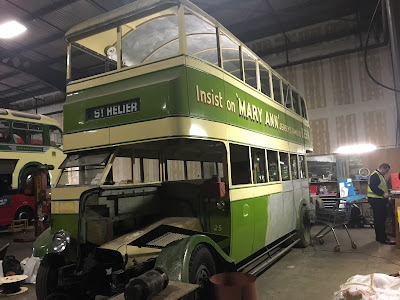 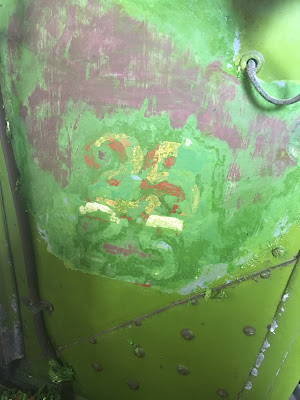 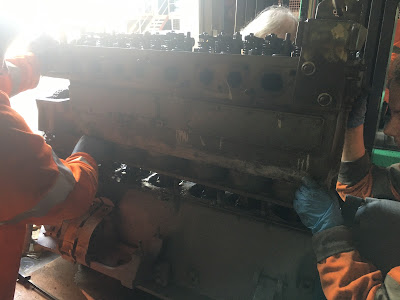 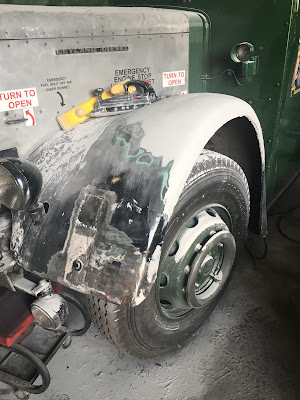 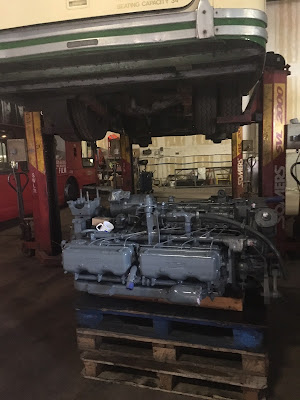 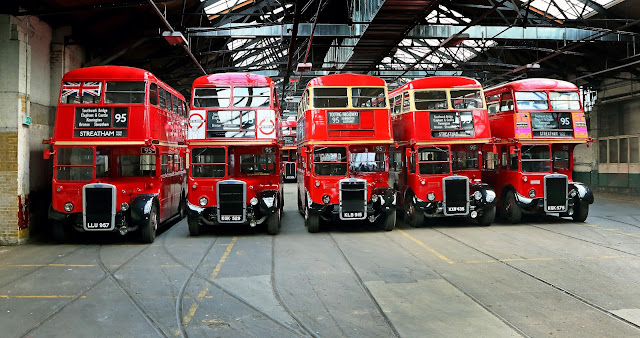 Cheers for now
Steve
Posted by Helena at 06:04