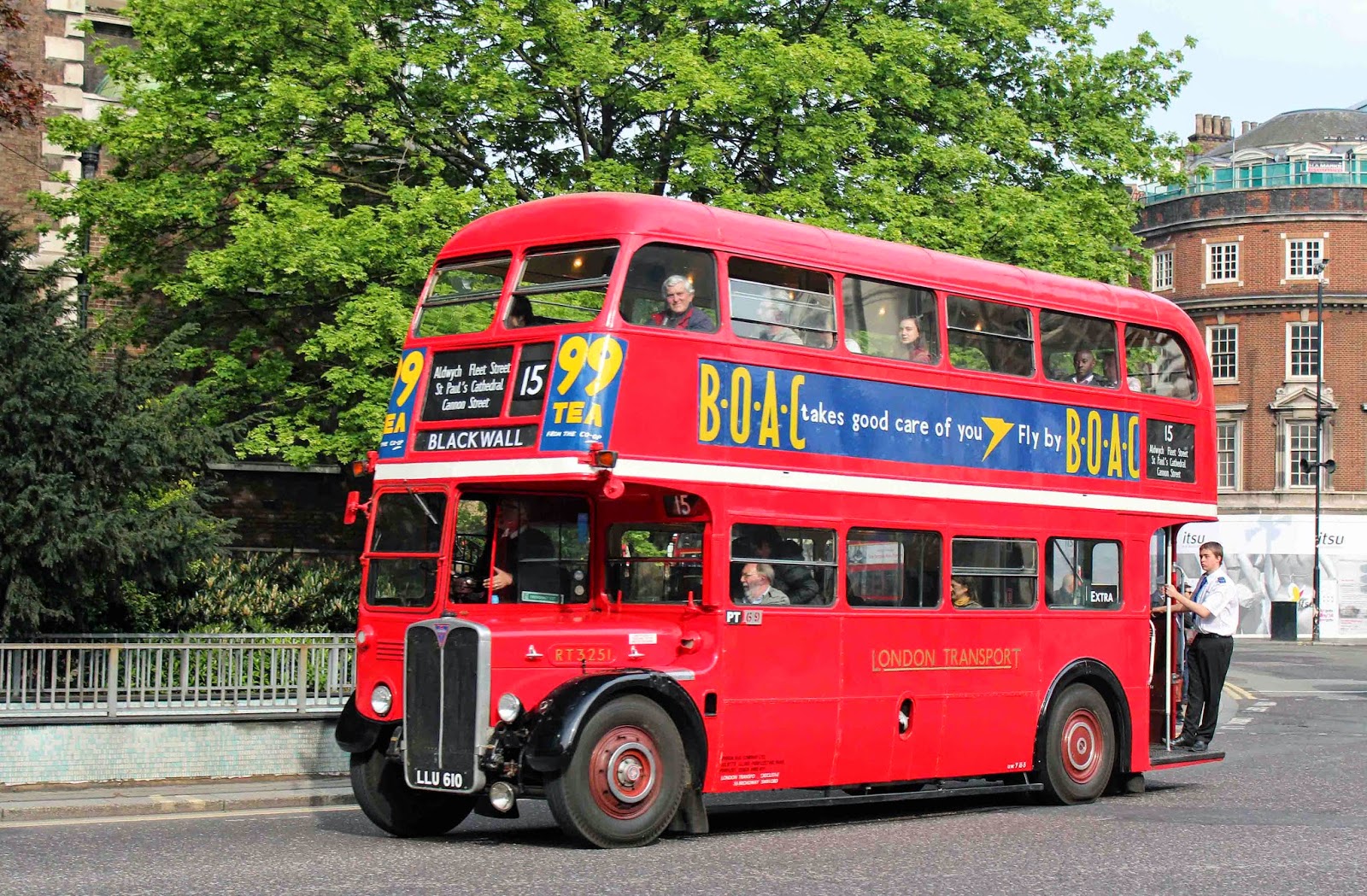 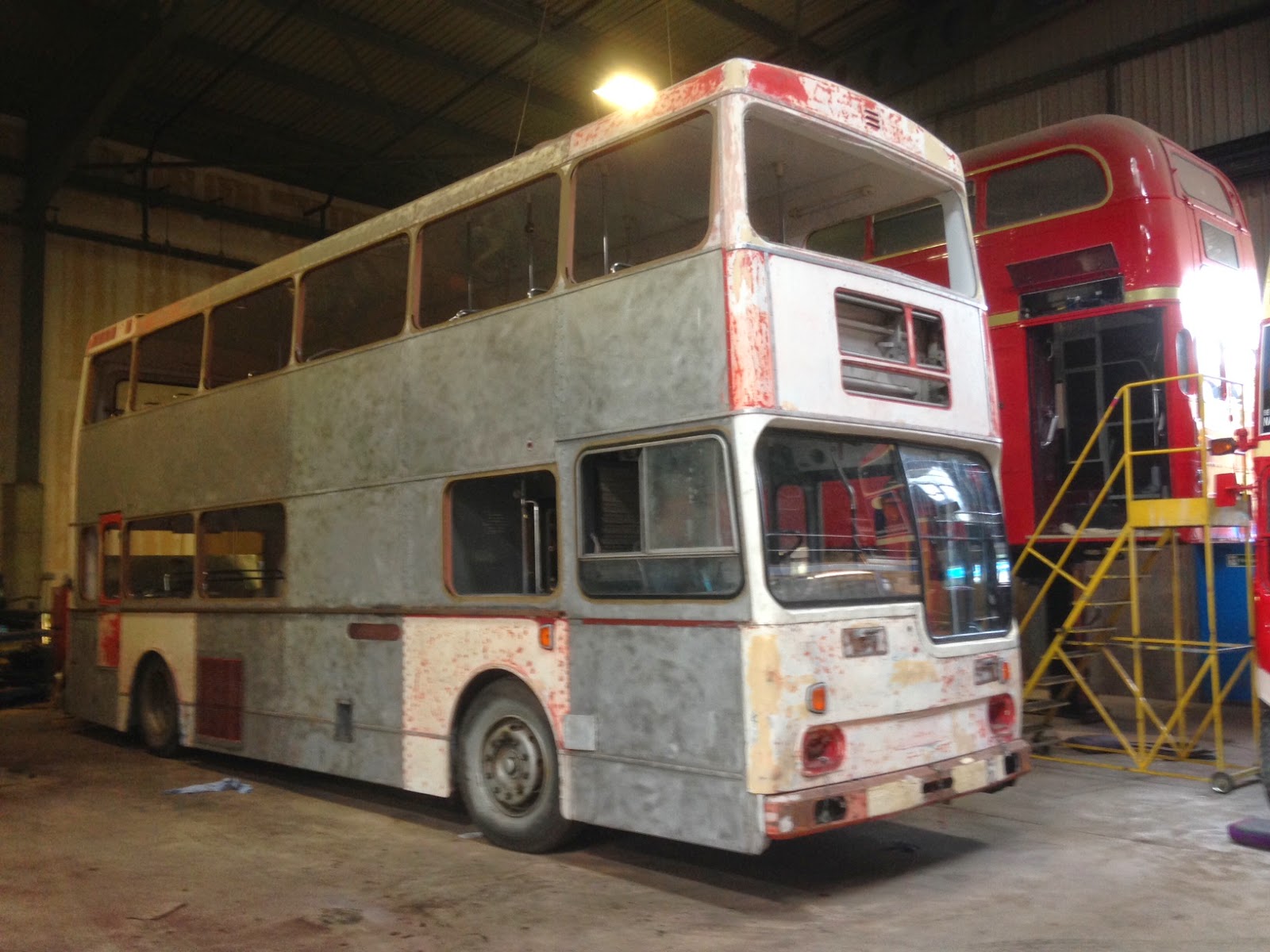 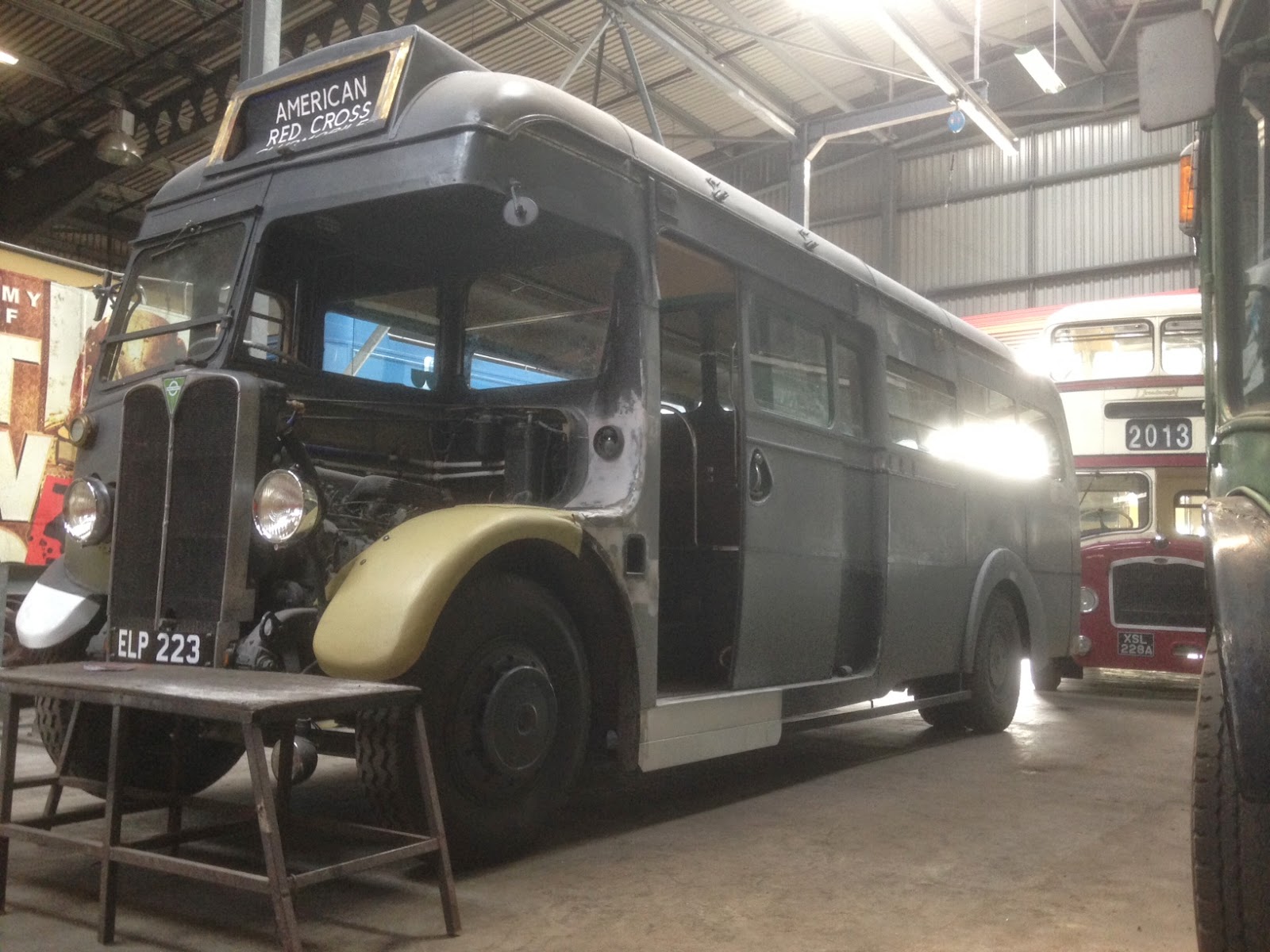 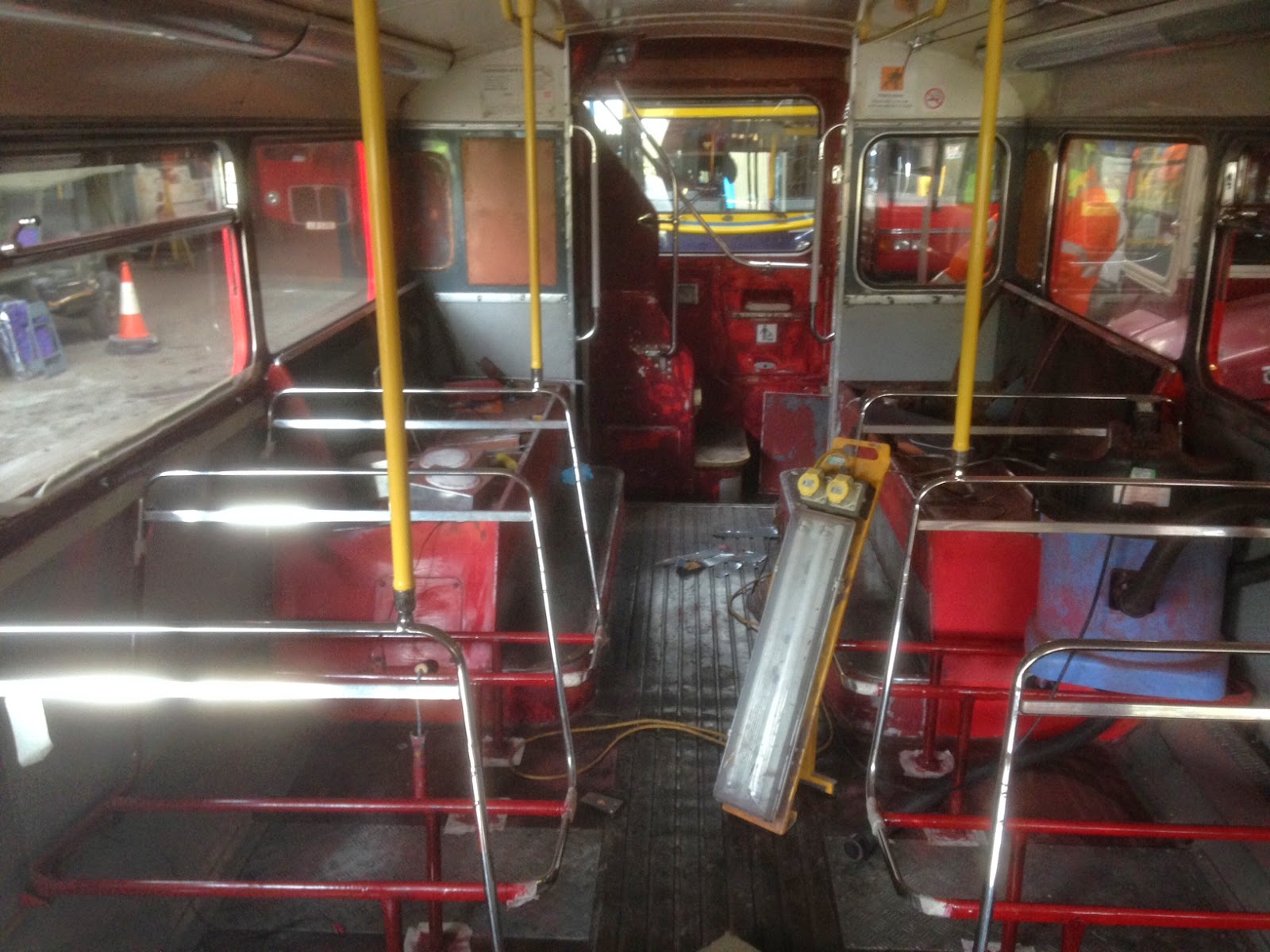 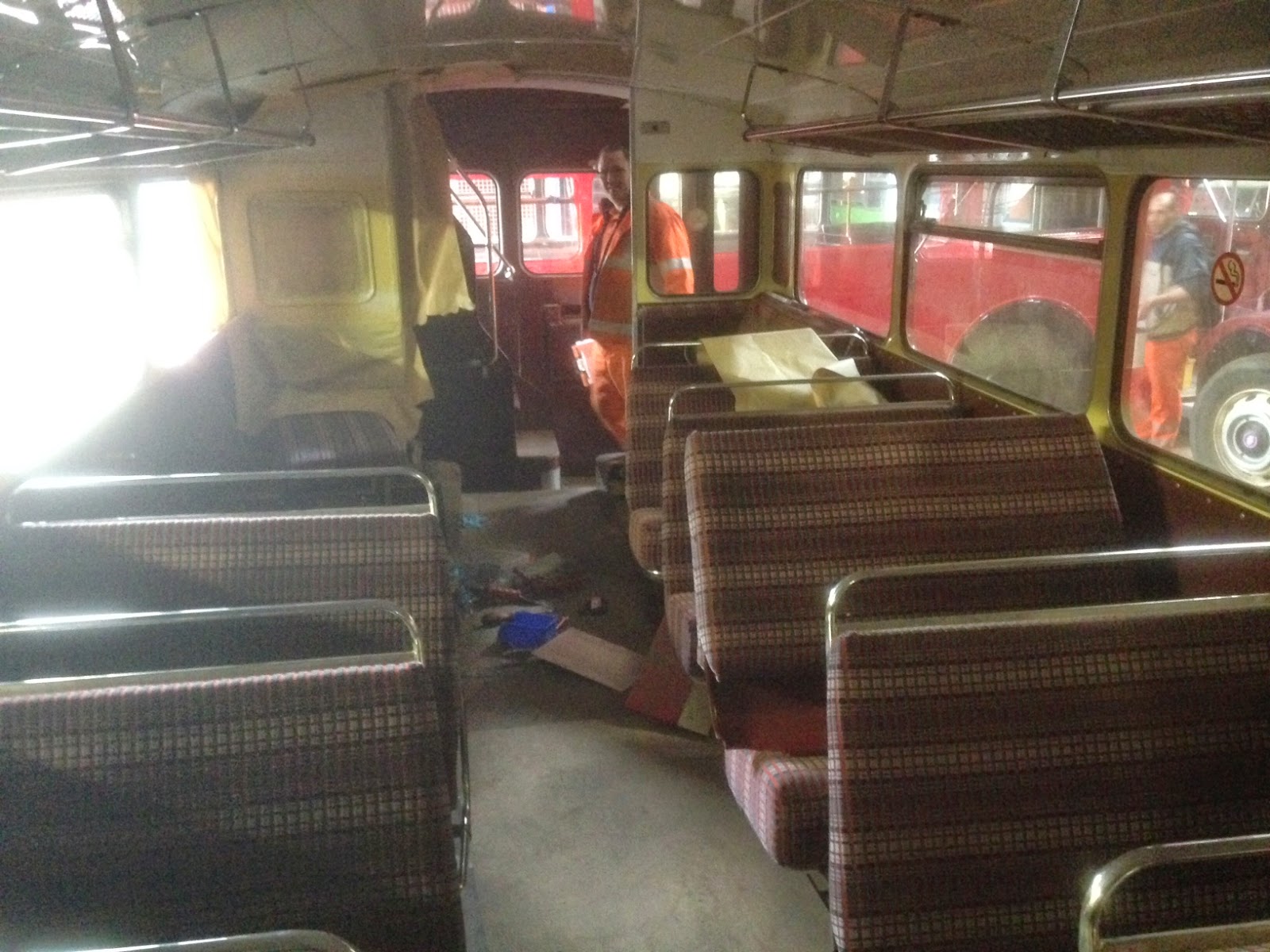 Cheers
Steve
Posted by Helena at 03:40