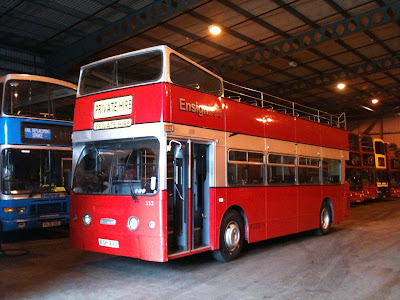 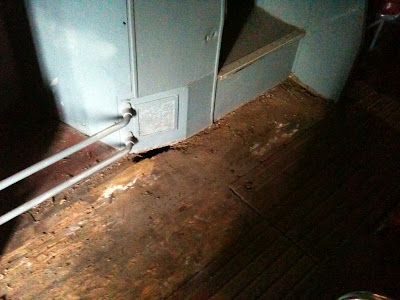 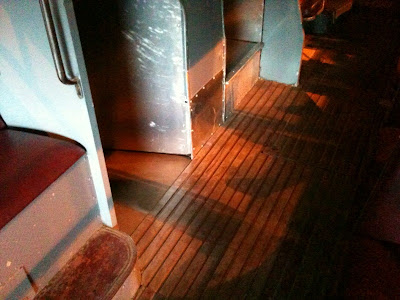 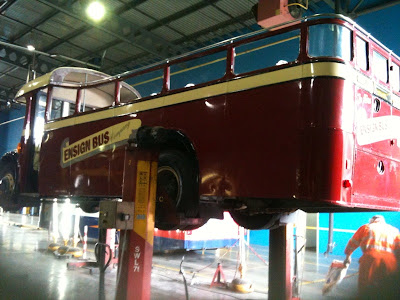 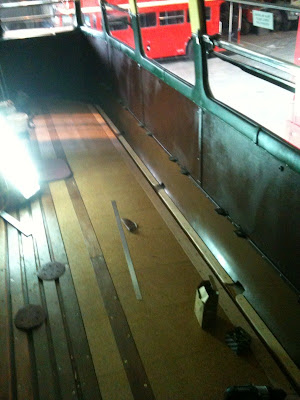 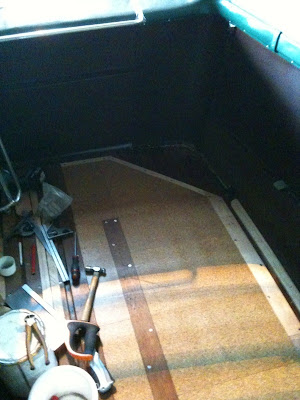 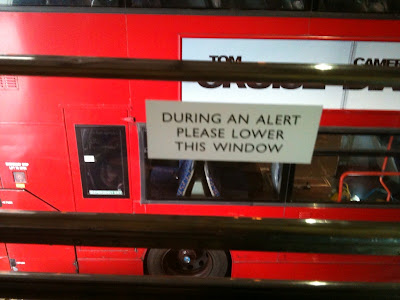 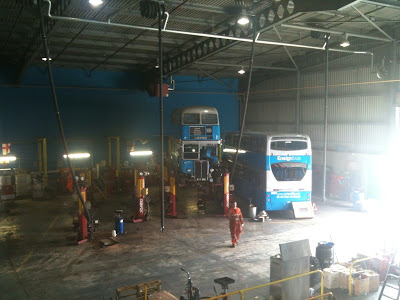 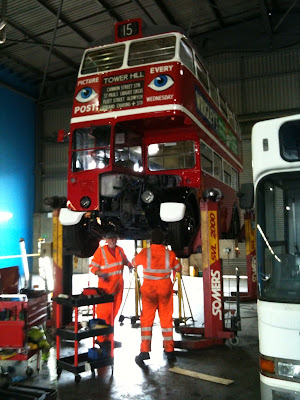 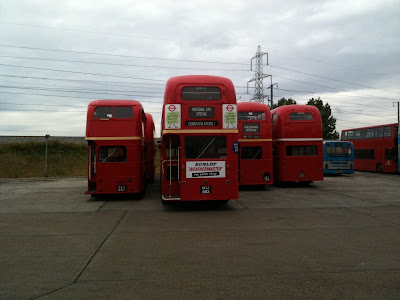 Until the end of September though , have a good month
Steve
Posted by Helena at 03:36